During World War I, a mysterious battle took place near the Belgian town of Mons. Preponderant German troops were defeated by sparse English soldiers. The story goes that this was a result of a divine intervention. There were also those who suspected that the British were assisted by aliens. Aliens from Mons is a loose story about a mysterious battle. The story has been realized with the use of unique technique since the actors, instead of standing, are lying on the floor with the scenography. Spectacle main characters are filmed by the camera suspended from the ceiling which displays images on the screen, creating a live comedy silent movie in Charlie Chaplin’s style. Aliens from Mons is a  movie in a theatre. It’s a remarkable fun and the story of World War I in a pill.

“….I highly recommend this spectacular and amusing show. All elements of this complicated venture supplement one another perfectly. The spectacle is well thought-out and perfectly realized and it really makes one wonder at the same time.”

“If Ad Spectatores Theatre participated in any kind of rankings, it would definitely be on a very high position there. It continues to offer original spectacles. A true pearl has appeared on the stage of Ad Spectatores Theatre  in Browar Mieszczański. Formally the concept is very unique and the contents surprises with its freshness…” 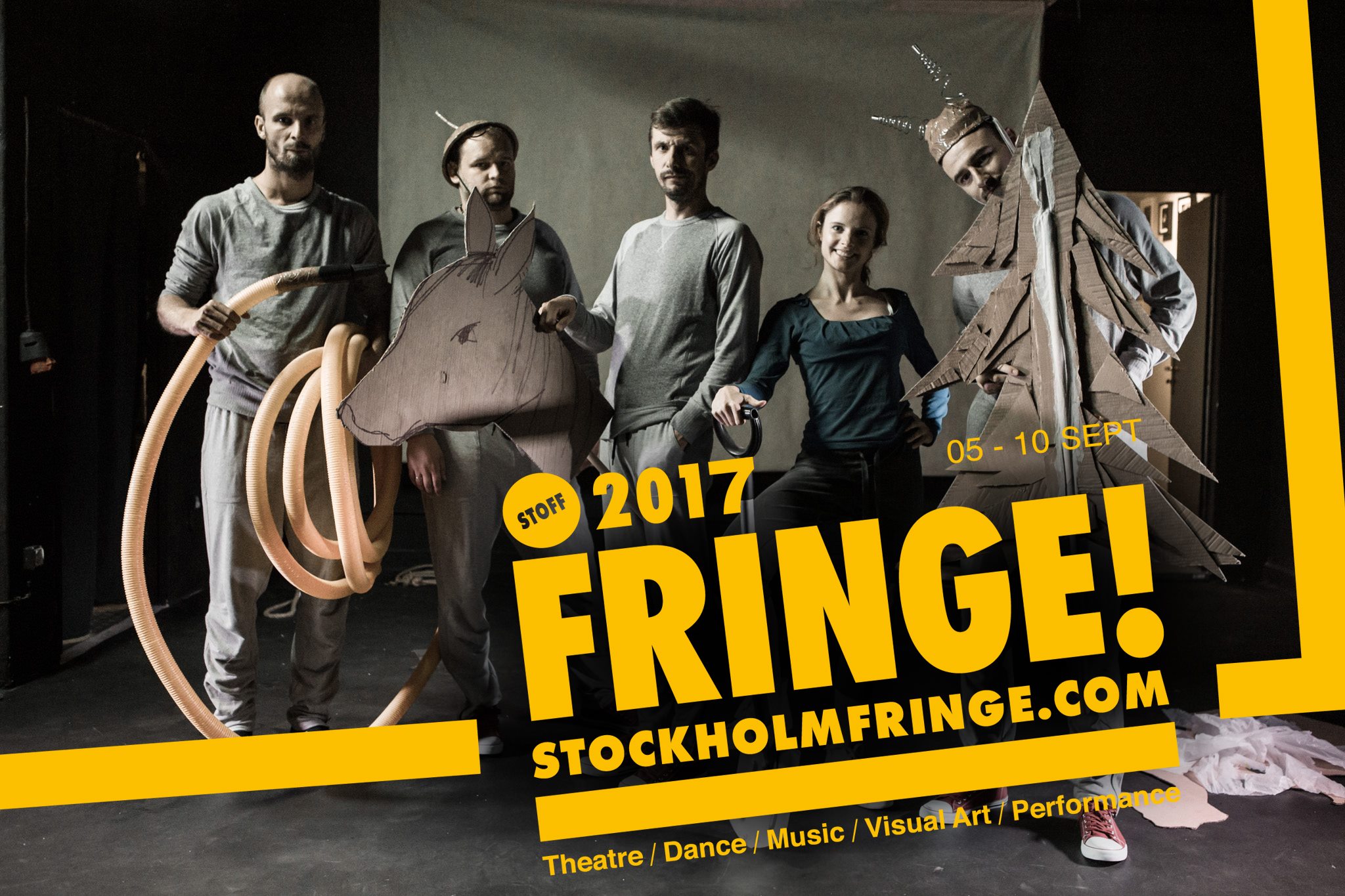